FREE SHIPPING Every Day With Purchases Of $45 Or More Of Eligible Items. Online Orders Only.

Troy Schmidt began writing animation in Los Angeles in 1985 and worked on such shows as "Dennis the Menace", " Heathcliff", and "Flintstone Kids". In 1992, he moved to Orlando to write for "The Mickey Mouse Club". Troy created and wrote a total of thirteen videos for Thomas Nelson, including an adaptation of Max Lucado's "Hermie, A Common Caterpillar".  He also wrote over twenty books for Thomas Nelson.

Currently, Troy is the consulting producer for "The American Bible Challenge" with Jeff Foxworthy, having worked on the show since the pilot episode in 2012. He has written a daily devotional tied to the series, "The American Bible Challenge Daily Reader, Volume 1" (Thomas Nelson), and a board game based on the show (Talicor). He has three children's books in the "Their Side of the Story" collection (B&H Publishing) based on the whale from the story of Jonah, a frog in Exodus, and a raven on Noah's Ark.

Troy manages three websites, "Reason for Hope" (www.reasonhope.com), "Troy Schmidt" (www.troyeschmidt.com), and "Church Scripts Online" (www.churchscriptsonline.com). He is also a campus pastor at First Baptist Church of Windermere, Florida, overseeing all adult classes and ministries and sharing the preaching schedule with the senior pastor, Chuck Carter. Troy has been on staff since 1997.

Troy is married to Barbie. They have three sons, Riley, Brady, and Carson. 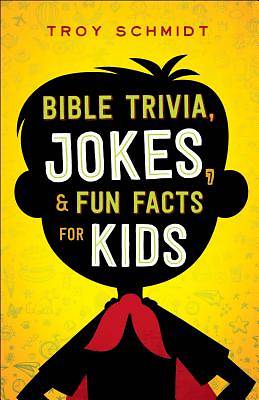 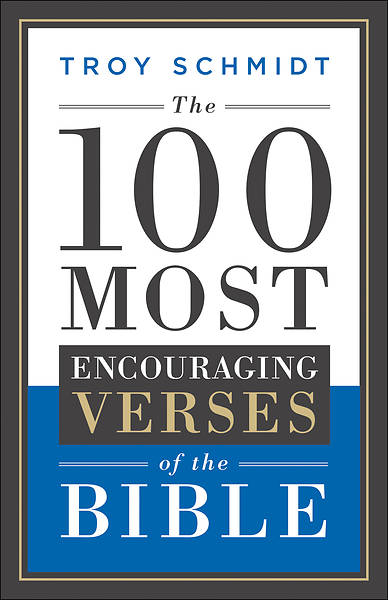