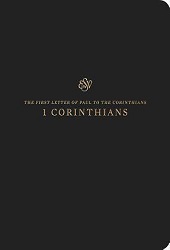 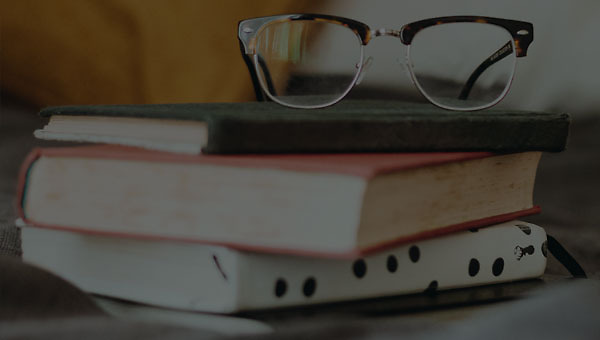 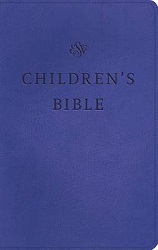 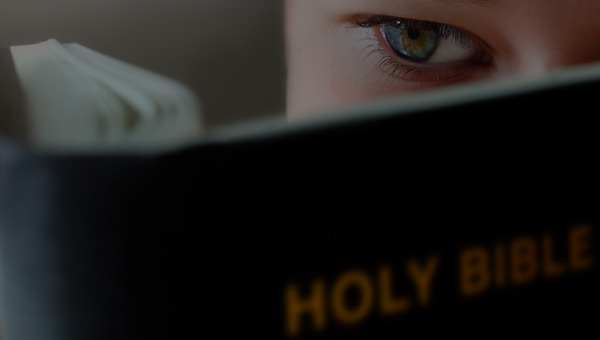 The English Standard Version (ESV) is an essentially literal translation of the Bible in contemporary English. Created by a team of more than 100 leading evangelical scholars and pastors, the ESV Bible emphasizes "word-for-word" accuracy, literary excellence, and depth of meaning.

Suited for personal reading, public worship, in-depth study, and Scripture memorization, the ESV is available in several print editions. Whether you're looking for large print, cross-references, study notes, daily devotions, or a compact trim size, Cokesbury has an ESV Bible that's right for you. Additional editions include Bibles for children and youth and teens and reader’s Bibles. Styles include paperback, hardcover, and leather bindings.

Since its publication in 2001, the ESV Bible has gained wide acceptance and is used by church leaders, numerous denominations and organizations, and millions of individuals around the world.

The ESV is an "essentially literal" translation that seeks as far as possible to capture the precise wording of the original text and the personal style of each Bible writer. As such, its emphasis is on "word-for-word" correspondence, at the same time taking into account differences of grammar, syntax, and idiom between current literary English and the original languages. Thus it seeks to be transparent to the original text, letting the reader see as directly as possible the structure and meaning of the original.

In contrast to the ESV, some Bible versions have followed a "thought-for-thought" rather than "word-for-word" translation philosophy, emphasizing "dynamic equivalence" rather than the "essentially literal" meaning of the original. A "thought-for-thought" translation is of necessity more inclined to reflect the interpretive opinions of the translator and the influences of contemporary culture.

Therefore, to the extent that plain English permits and the meaning in each case allows, we have sought to use the same English word for important recurring words in the original; and, as far as grammar and syntax allow, we have rendered Old Testament passages cited in the New in ways that show their correspondence. Thus in each of these areas, as well as throughout the Bible as a whole, we have sought to capture the echoes and overtones of meaning that are so abundantly present in the original texts.

As an essentially literal translation, then, the ESV seeks to carry over every possible nuance of meaning in the original words of Scripture into our own language. As such, it is ideally suited for in-depth study of the Bible. Indeed, with its emphasis on literary excellence, the ESV is equally suited for public reading and preaching, for private reading and reflection, for both academic and devotional study, and for Scripture memorization. 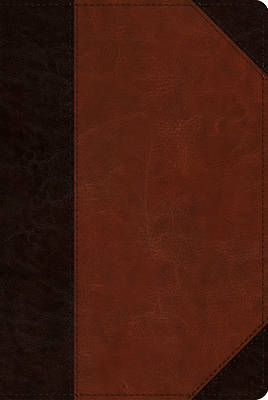 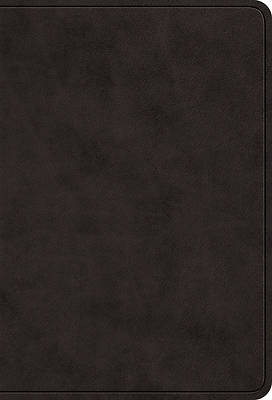 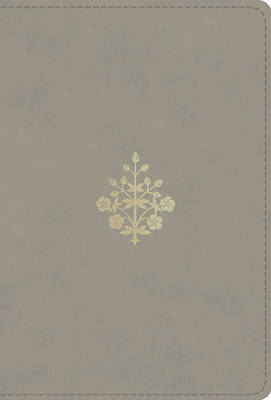 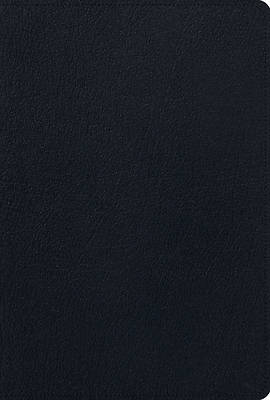 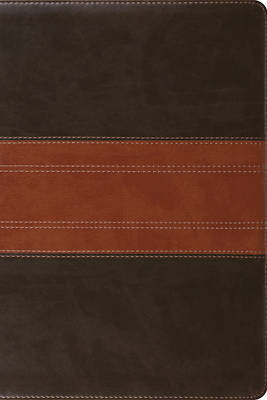 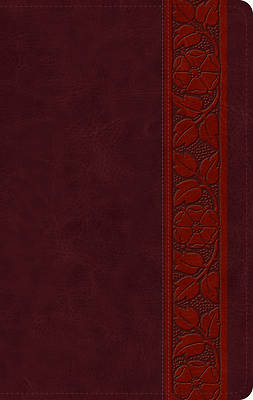 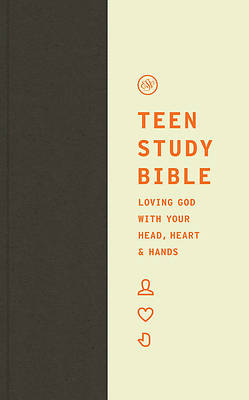 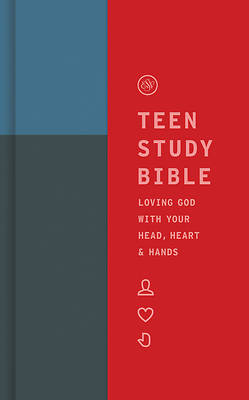 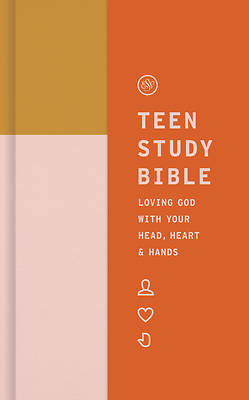 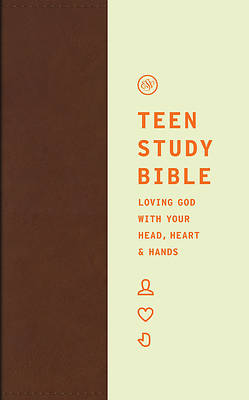 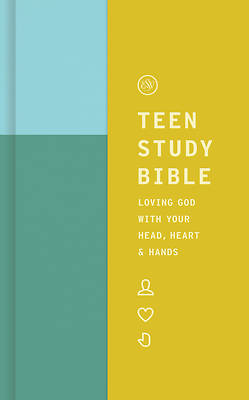 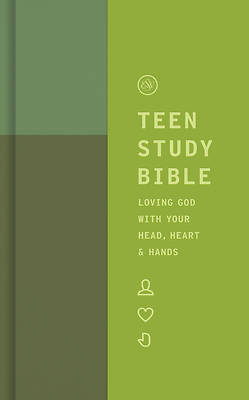 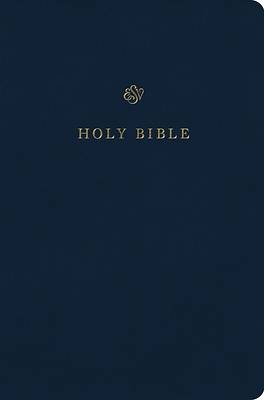 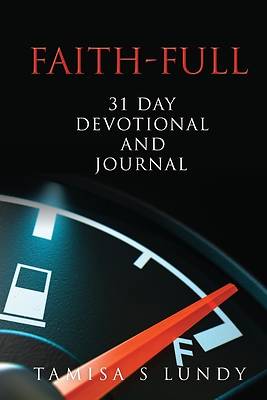 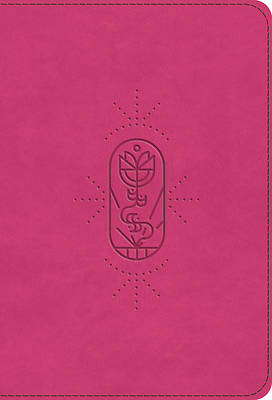 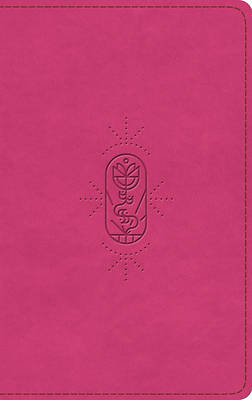 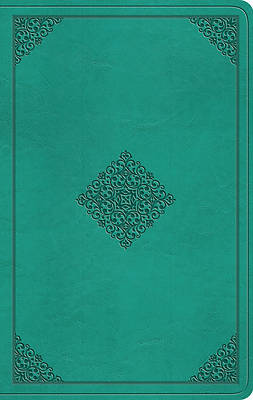 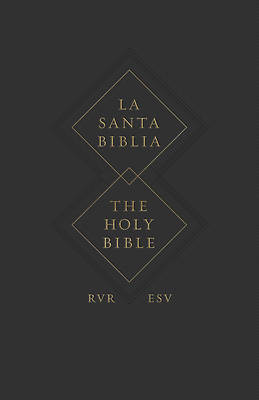