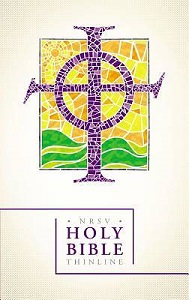 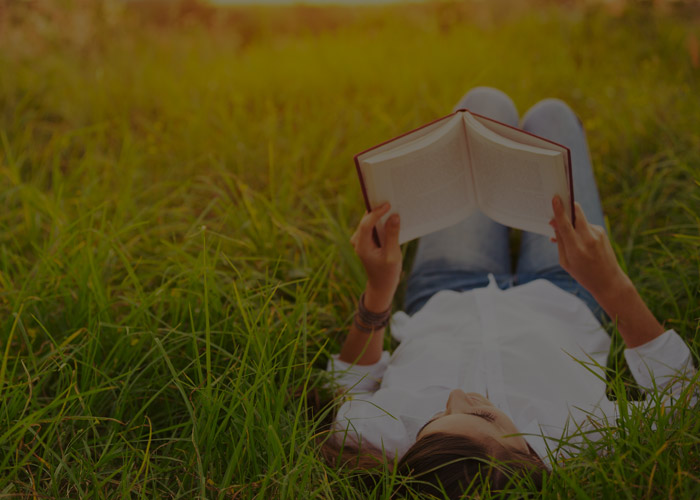 Cokesbury has a variety of editions of New Revised Standard Version (NRSV) Bibles. You can find an NRSV Bible for everyone. Editions include NRSV Study Bibles, Reference Bibles, Pew and Worship editions, Gift and Award Bible, Bibles for children and kids, journaling Bibles, and audio Bible editions. Also available are editions with the Apocrypha as well as the Catholic Standard. You will also find a variety of lifestyles choices such as thinline, large print, hard cover, leathersoft, paperback editions in an array of colors and styles to fit your preferences.

Renowned for its beautiful balance of scholarship and readability, the New Revised Standard Version (NRSV) faithfully serves the church in personal spiritual formation, in the liturgy, and in the academy. The foremost Bible translation vetted by Protestant, Catholic, Orthodox, Evangelical, and Jewish scholars invites you to deeply explore Scripture.

The New Revised Standard Version of the Bible, or the NRSV, first appeared in 1989 and has received wide acclaim and broadest broad support from academics and church leaders.

The rule of the translating committee was “As literal as possible, as free as necessary,” rendering the NRSV both a literal and elegant, readable translation. This literal focus allows the reader to do the paraphrasing and interpreting in group and individual study and in prayer.

The NRSV is also a direct descendant of the King James and RSV Bibles, passing on the richest and most influential works in the English language while thoroughly updating words, phrases, and grammar so contemporary readers will have no difficulty reading the text.

It is considered the choice translation of most reputable scholars. It is also the most ecumenical version in existence, produced by scholars representing all three branches of the Christian faith– Catholic, Protestant, and Orthodox, and accepted by virtually every Christian denomination.

Rooted in the past, but right for today, the NRSV continues the tradition of William Tyndale, the King James Version, the American Standard Version, and the Revised Standard Version. Equally important, it sets a new standard for the 21st Century. 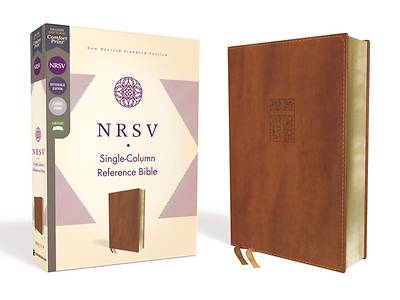 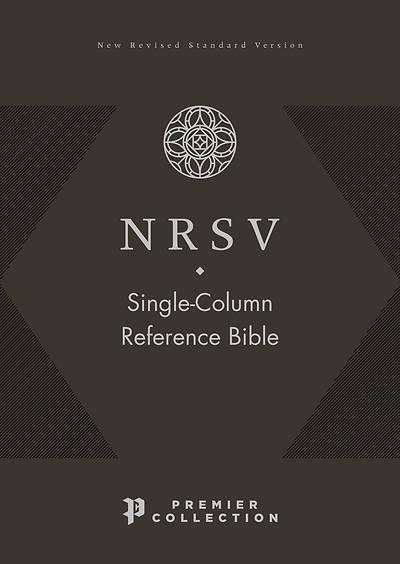 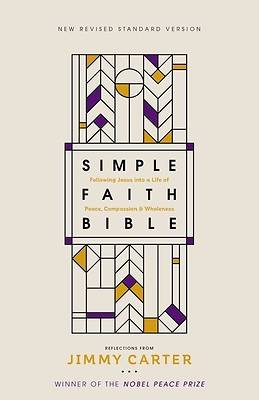 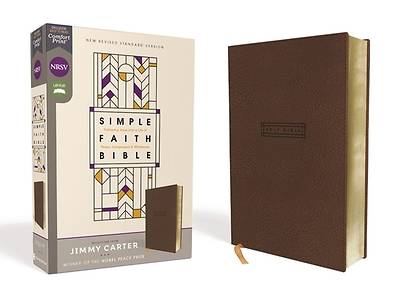 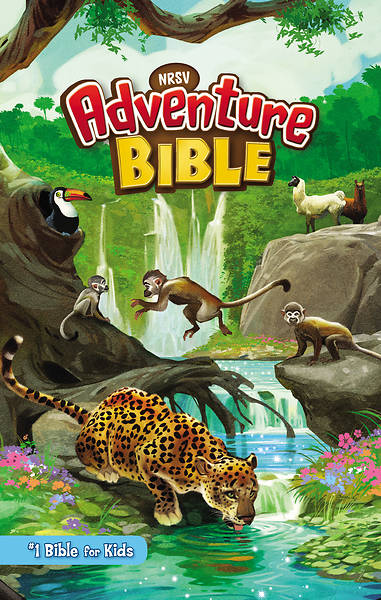 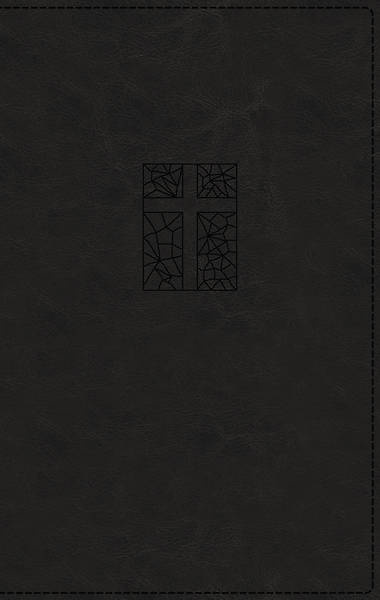 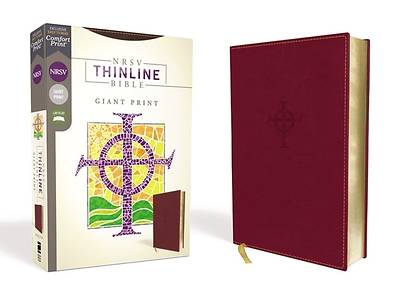 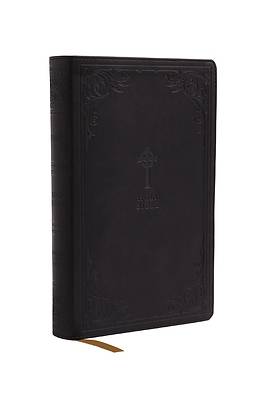 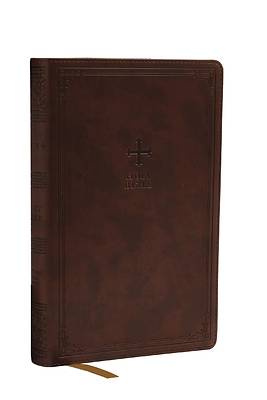 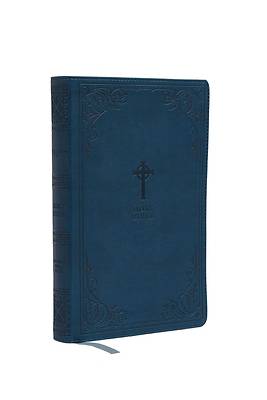 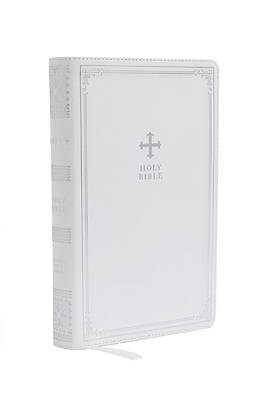 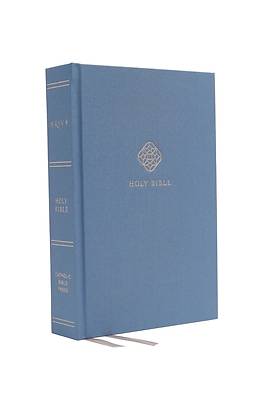 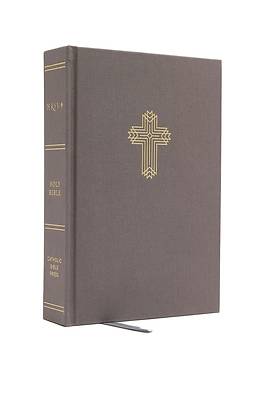 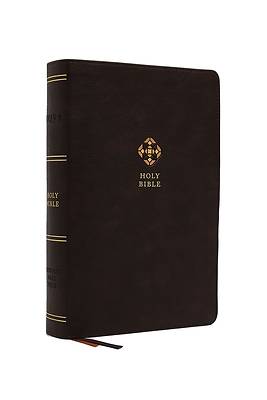 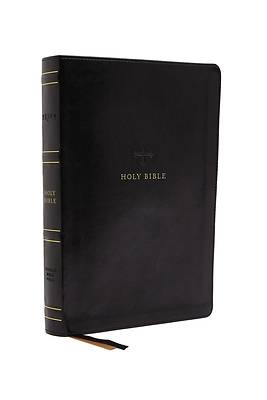 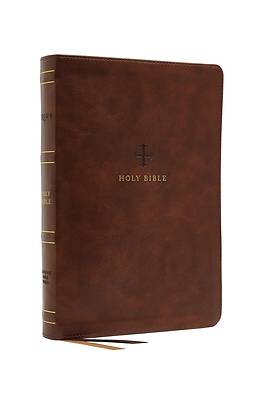 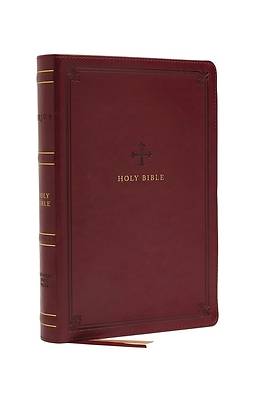 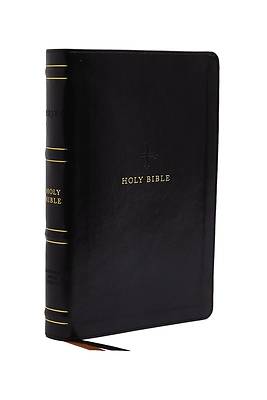 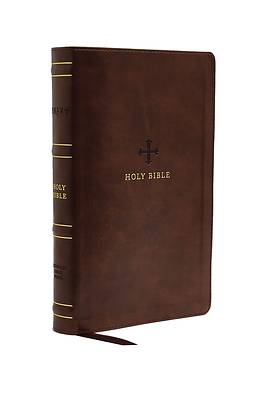 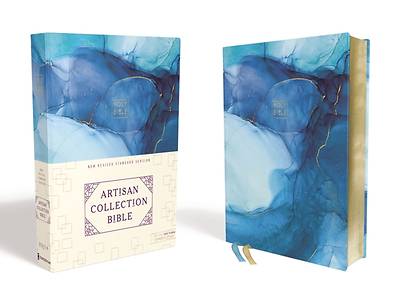