Dr. Paul Wright is the president of Jerusalem University College, has taught Biblical History and Geography for the last ten years. Students from Asbury Theological Seminary, Fuller Theological Seminary, Northwest Nazarene University, Northwestern College, Wheaton College, Azusa Pacific University, and many other Christian colleges enjoy his insights into the Holy Land. Paul was appointed President of Jerusalem University College in 2010 after serving as Executive Director of Jerusalem University College since 2002. He first joined JUC in full-time appointment as Academic Vice President and Dean in 1997. His first experience at JUC was for short-term studies in 1977, then as an M.A. student from 1983-1985. Paul is also on the adjunct faculty at the Tantur Ecumenical Institute for Theological Studies and has participated in archaeological excavations in Israel at Ramat Rachel, Giloh and Tel Rehov.

He is an ordained minister in the Baptist General Conference. His published works include "Atlas of Bible Lands" (Holman QuickSource Guide), "Understanding the New Testament: An Introductory Atlas" (Carta) and "The Illustrated Guide to Biblical Geography" (Broadman - Holman, forthcoming). He believes that teaching, writing and fieldwork are crafts much like woodworking, which he also enjoys-all require a measure of patience, an eye for detail, and a willingness to get one's hands dirty in the process of creating something that's useful for others. 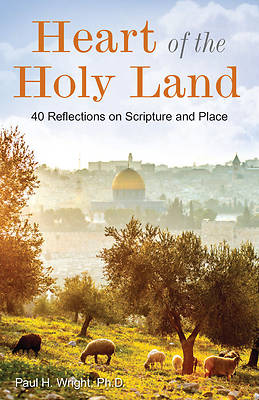 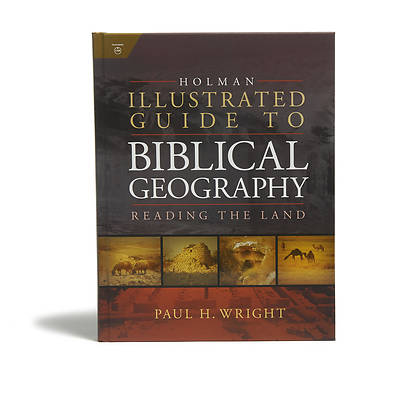 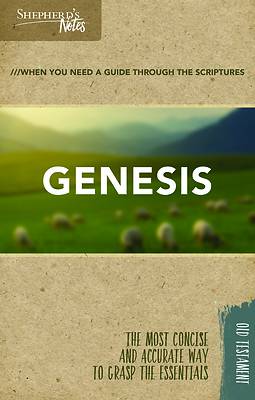 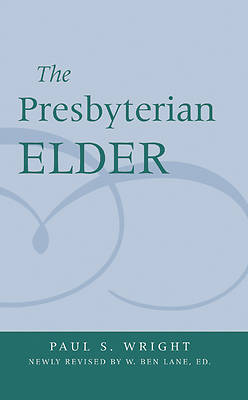 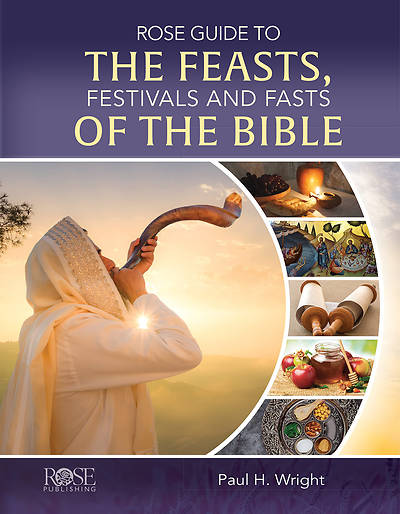