Mary has taught preschool and kindergarten and at the junior college, undergraduate and graduate levels. She is a columnist for "Parent Life" and "Christian Parenting Today" magazines, a contributing editor for "Christian Retailing", and a member of the advisory board for the Christian Family Book Club.

Since her first book released in mid-1987, her books have sold more than 1.5 million copies and are available in nine languages, her nationally syndicated radio program airs daily on more than 200 stations and her magazine articles and national convention presentations reach thousands more each year. 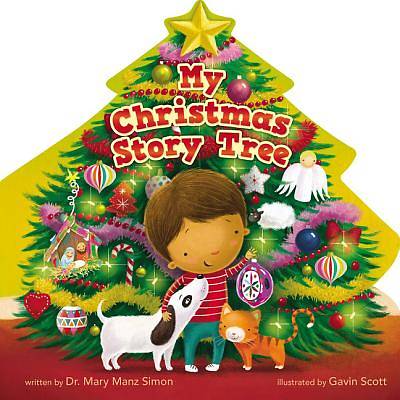 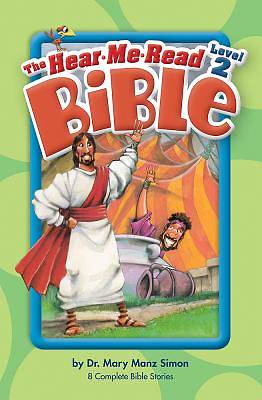 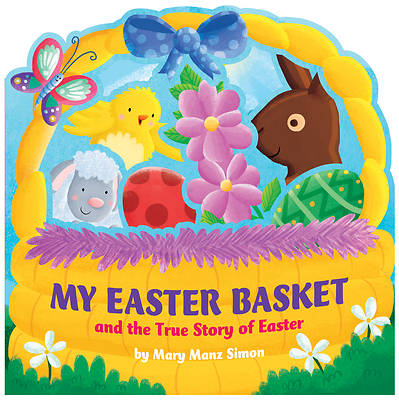 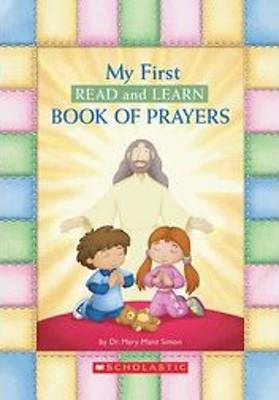 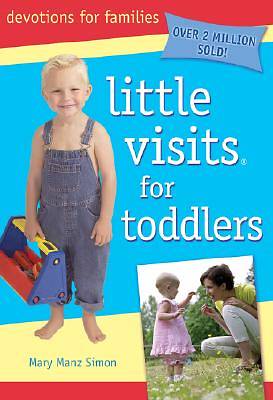